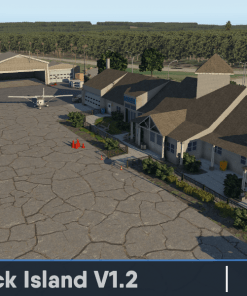 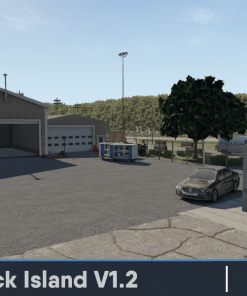 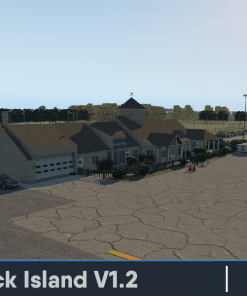 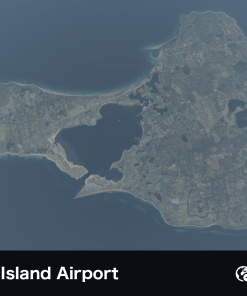 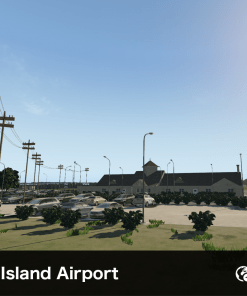 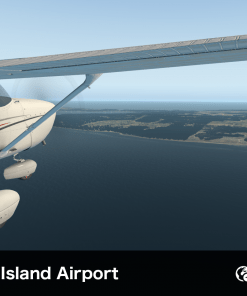 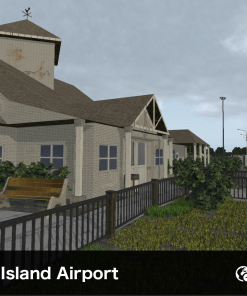 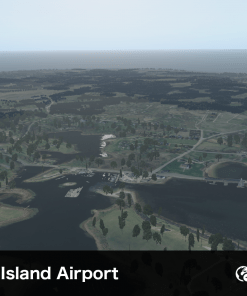 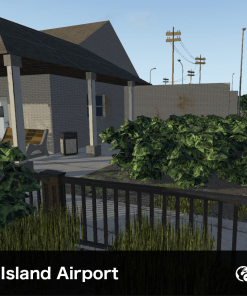 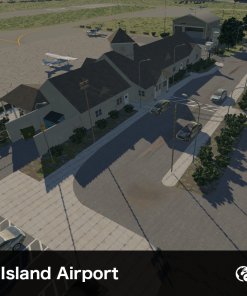 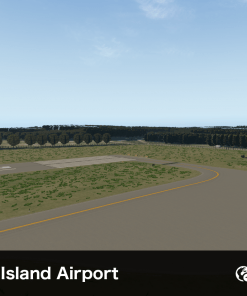 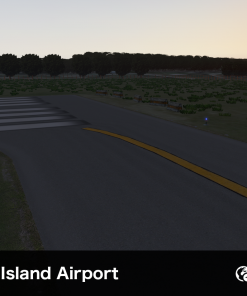 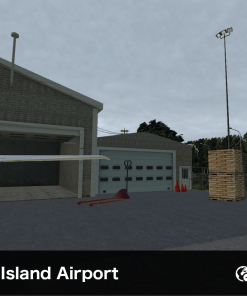 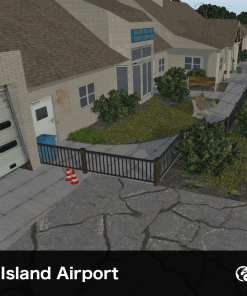 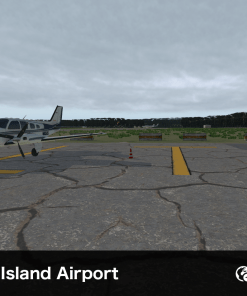 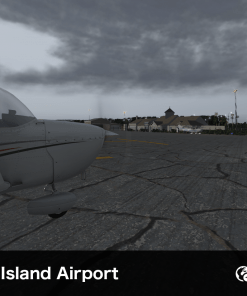 The airport is owned by the State of Rhode Island.  The airport opened in 1950 and it is primarily a general aviation airport. It has one runway,  an average of 45  flights per day consisting of general aviation, air taxi services and military.

Pilot Plus has gone above and beyond pushing the limits of the X-plane simulator with KBID – Block Island: From the incredibly detailed ortho-imagery to the luscious 3D vegetation surrounding the airfield, every aspect has been replicated to ensure you can enjoy the most realistic experience when flying.
Features

There are no reviews yet.

Only logged in customers who have purchased this product may leave a review.

We use cookies to offer you a better browsing experience. By browsing Pilot Plus, you agree to our use of cookies.
More info Accept