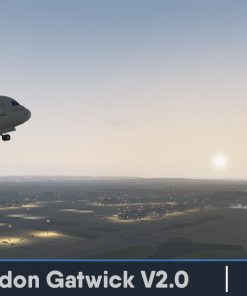 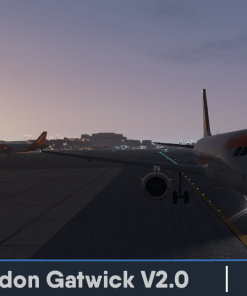 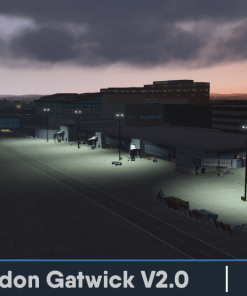 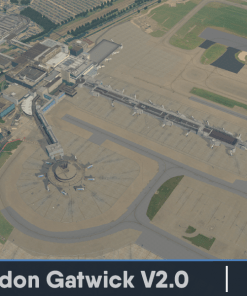 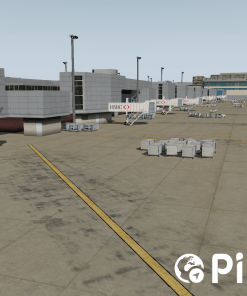 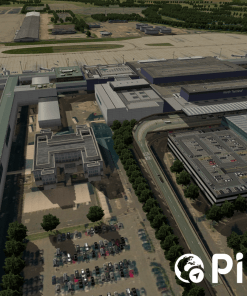 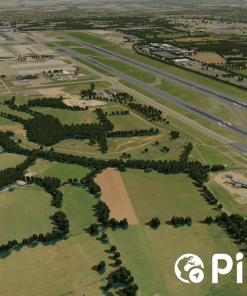 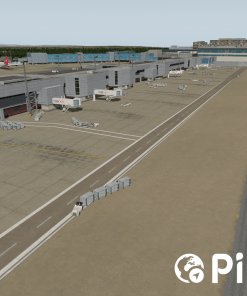 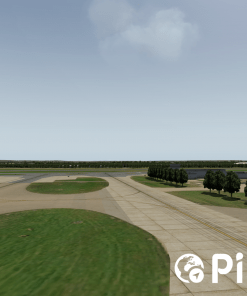 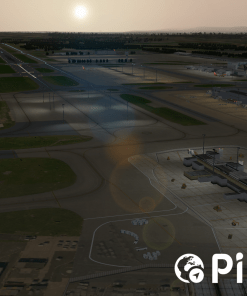 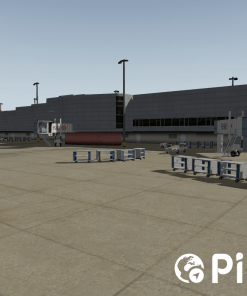 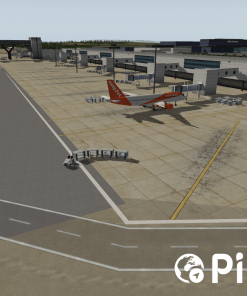 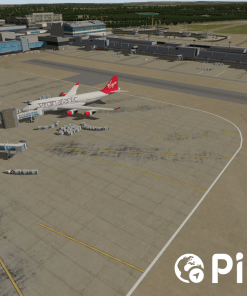 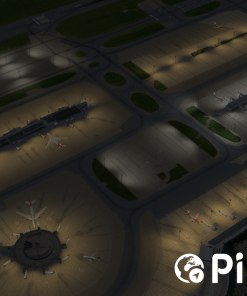 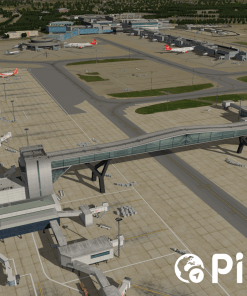 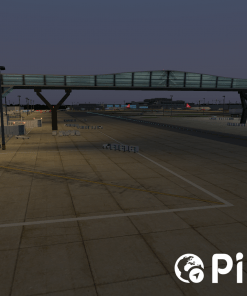 Product categories
EGKK London Gatwick Airport is Europe’s leading airport for point-to-point flights and has the world’s busiest single-use runway, with a maximum of 55 aircraft movements per hour.
In 2015 the rolling total of passengers surpassed all forecasts and exceeded 40 million. The airport is a base for scheduled airlines:  British Airways (BA), EasyJet, Monarch Airlines, Norwegian and Virgin Atlantic and charter operators such as Thomas Cook Airlines and Thomson Airways.
Pilot Plus have carefully studied every aspect of the airport to produce a faithful replica in the flight simulator! EGKK is an international airport, this makes it perfect for long-haul heavy flights! London Gatwick is the UK hotspot for international travel, this makes it a great place for European flights and even to the states.
Every texture is photo real and is in a high definition! We have implemented many visual effects such as ambient occlusion, custom night lighting and custom shadowing, this makes the airport look very real! Every 3D model has been modelled to extreme accuracy, replicating the atmosphere of the real airport! Emulating a close to real life experience in X-Plane!
Features:

Only logged in customers who have purchased this product may leave a review.

We use cookies to offer you a better browsing experience. By browsing Pilot Plus, you agree to our use of cookies.
More info Accept